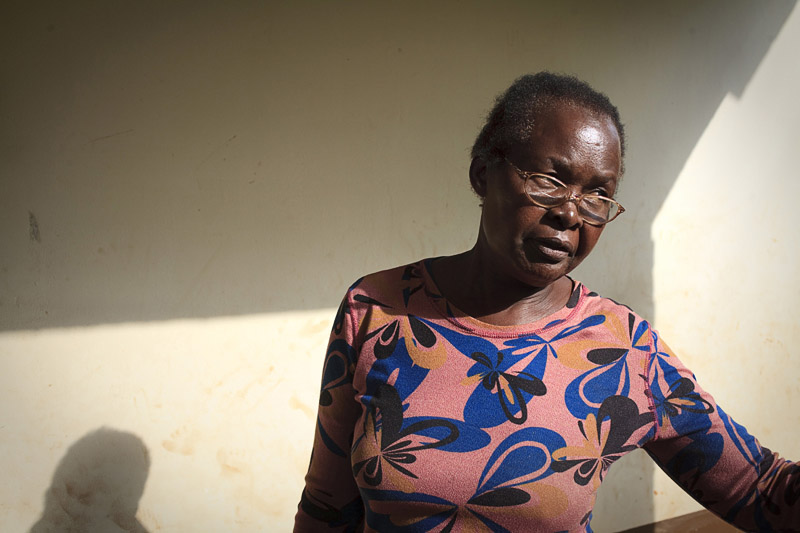 Brain Tree was started in 1994, by Agnes Mukasa. She is the grandmother figure of the Mukasa family.

The school is located in Kyanja, just outside the capital city Kampala. Half of her kids live in Uganda, half in America. Agnes remains in Uganda with her husband, Solomon. 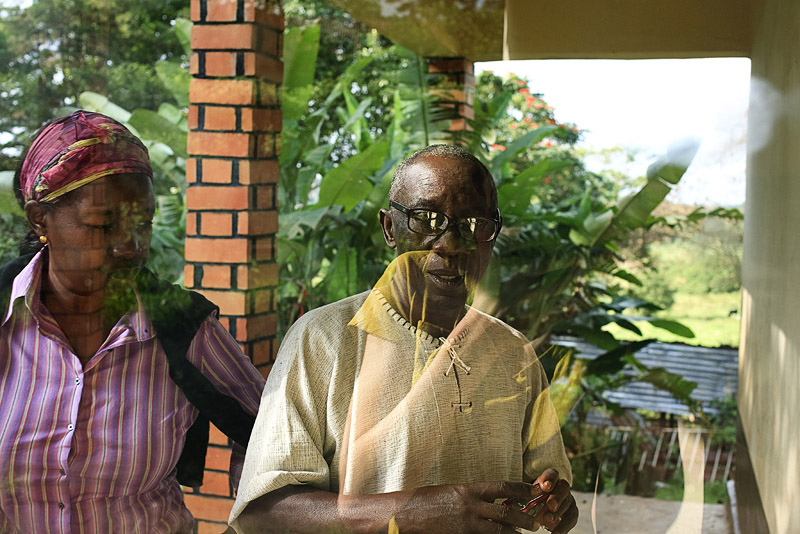 We call him Jaja. He looks like Raphael Saadiq, is full of laughter, and has a heart of gold.

Agnes started the school because she noticed several local children in need of a safe place to go during the day and be cared for. Many were orphans from the era of Idi Amin, many of them AIDS orphans being raised by relatives who couldn’t afford to put them through school. Kids running around without shoes, without anything. This all started with just four kids. Having nothing else to work with, Agnes set up the school in her son’s Micheal’s garage. 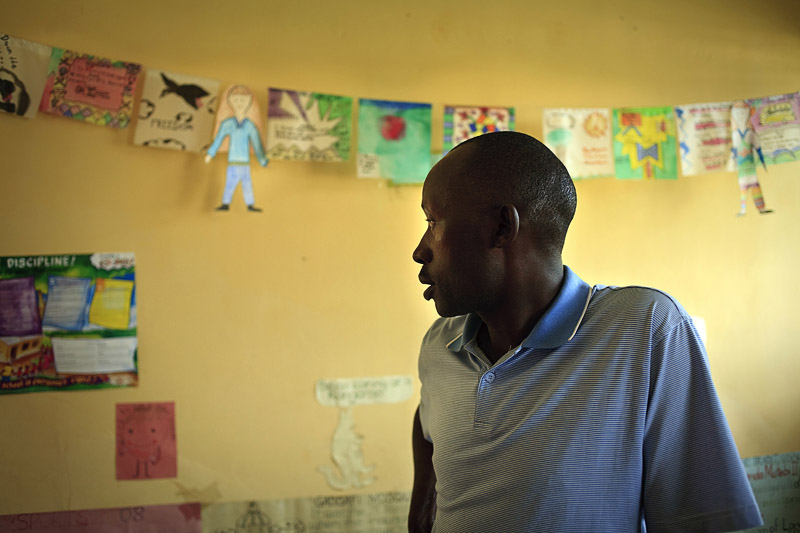 Soon the word got round that there was a place for kids to get together, a place where could get a free meal, so soon kids were pounding on the door of Micheal’s garage.

Agnes was determined to make the school available to everyone no matter what their financial situation was. So she managed to get four acres of land and construct a building for the Primary School. 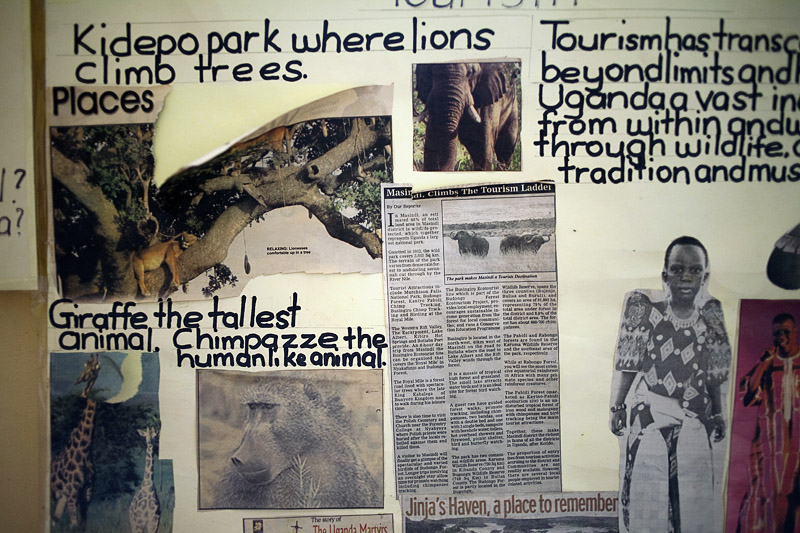 Today the school is overflowing with students of all ages. It has turned into a boarding school, and constantly requires expansion to house new-comers. 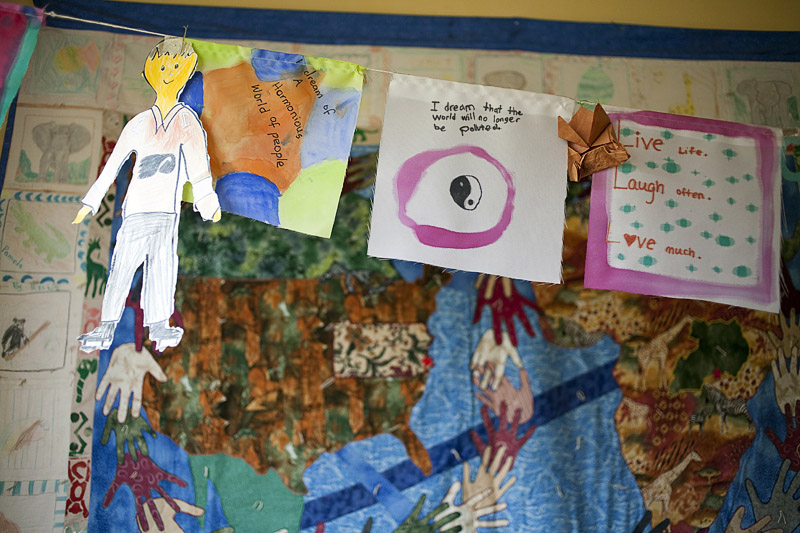 My mother traveled to Uganda in 2002 with her friend Lori and got involved with Brain Tree. They were the first foreign visitors to the school. Lori had been involved in the school indirectly for some time, as the nanny looking after her children was Martha Mukasa, daughter of Agnes and Solomon. But this was their first trip to Brain Tree. And at the time the school was in dire need of more space, a library. They didn’t even have a clean water source for miles around. So they decided to do what they could do to help out. 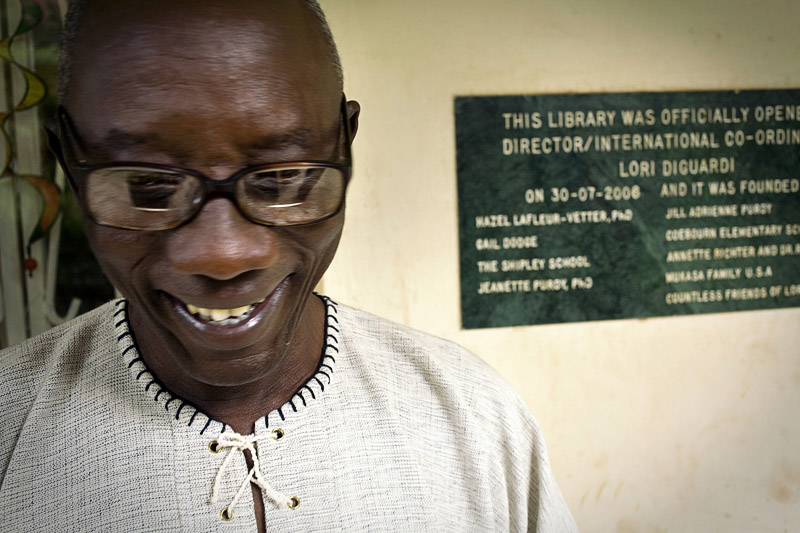 Over the course of two years, Lori helped set up a sponsorship program through her children’s school back in the States – The Shipley School. My mother paid for a water pipeline that connected the school with the local water utility. This pipeline also provided clean water for the local villagers living near the school. They both pitched in time and resources to raise money to put a library together. 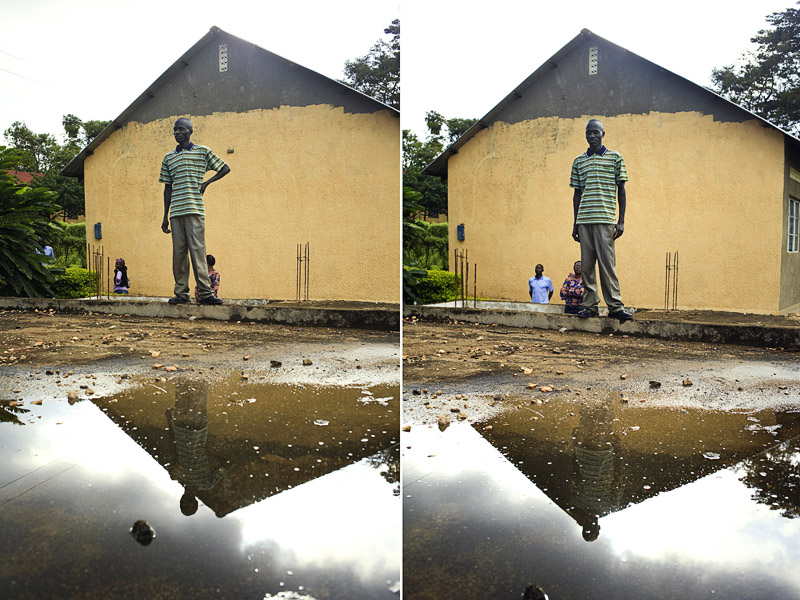 By 2007, Brain Tree really started to look like a school – with housing for teachers, a well-supplied library, and rooms for boarding school children. 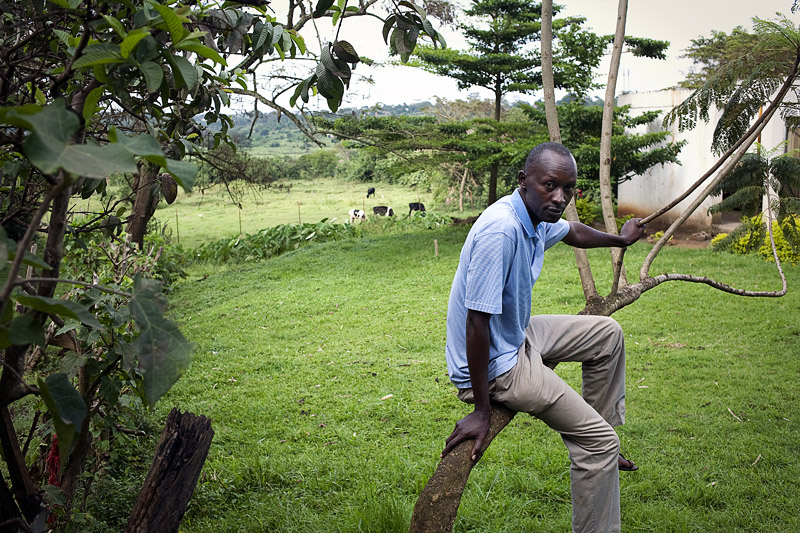 I visited Uganda over Christmas. Meeting Agnes, my grandmother as it were, and founder of Brain Tree, her husband, her children, and her grandchildren, I got a different experience of Uganda than a tourist might. 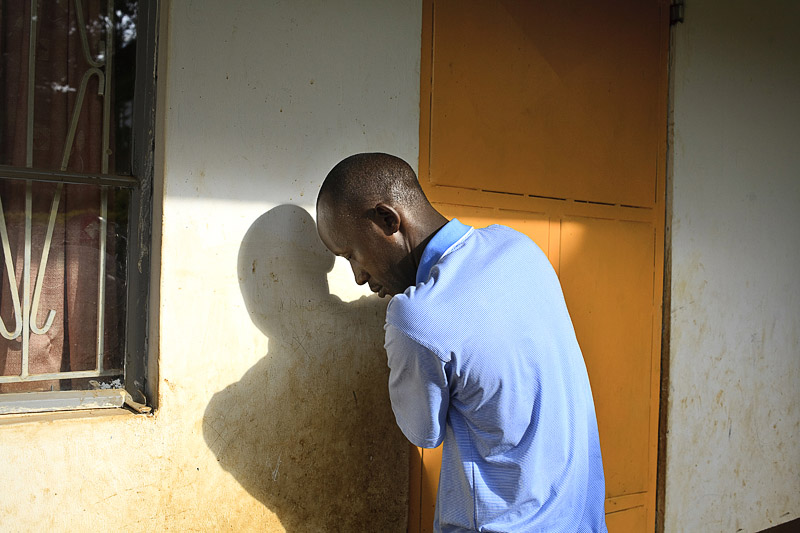 For the most part, people I’ve met around the world in my travels have taught me a thing or two about compassion – about how guests are treated. 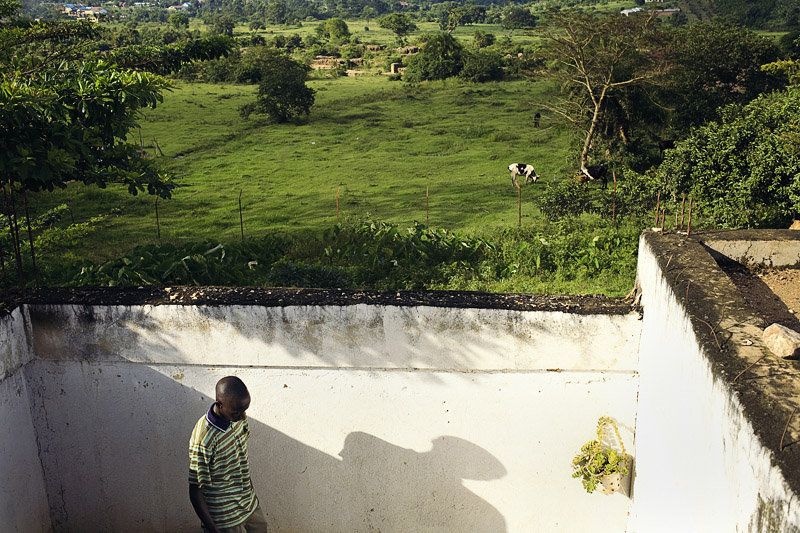 it’s something I’ve been trying to teach myself, but it’s not as easy as I thought. I’ll take an example from yesterday/today here in Egypt. If you’re ever hanging out at Karnak Temple, where I work, and you happen to walk by any one of the Egyptian guys that work with us and they are eating breakfast or drinking tea they will shout out “FUD-DAL! FUD-DAL!” meaning basically “come here, step up, have some, take some!” waving their arms and insisting you come over to them. 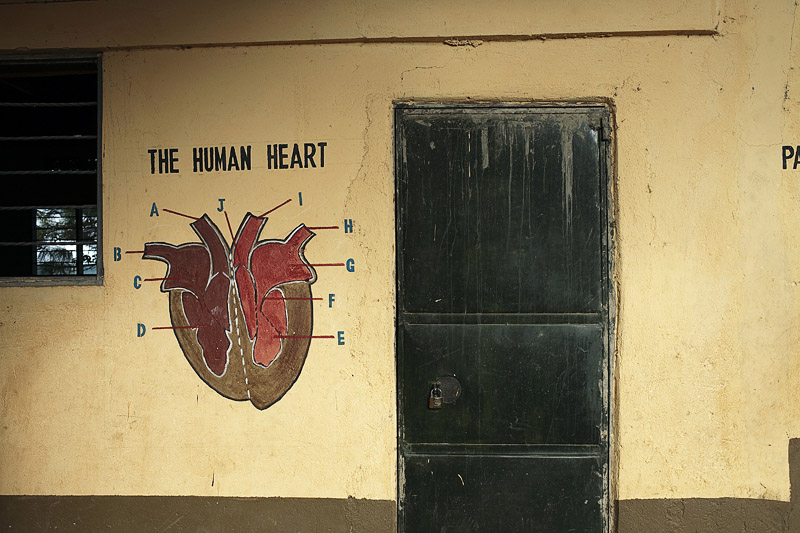 Well that’s how they are. And they mean it. They actual want you to eat their falafal and beans. They want to share what they’ve got. It’s not just “going through the motions” of trying to look courteous and what not. They will straight up hand you their cup of tea and they want you drink as much as you like. Take a sip, hand it back. Drink it all if you need the pick me up. They’ll get another for themselves later after you’re done shooting the shit about how’s your family doing and your moms and pops and the new baby and all that. If you step up to their neighborhood stoop, they don’t care that you are a whitey, they will get up to insist that you sit in their chair. In any case, this is the one thing I’ve picked up on over my time abroad. I wish I could assimilate a little bit more of that. I catch myself failing at it from time to time. 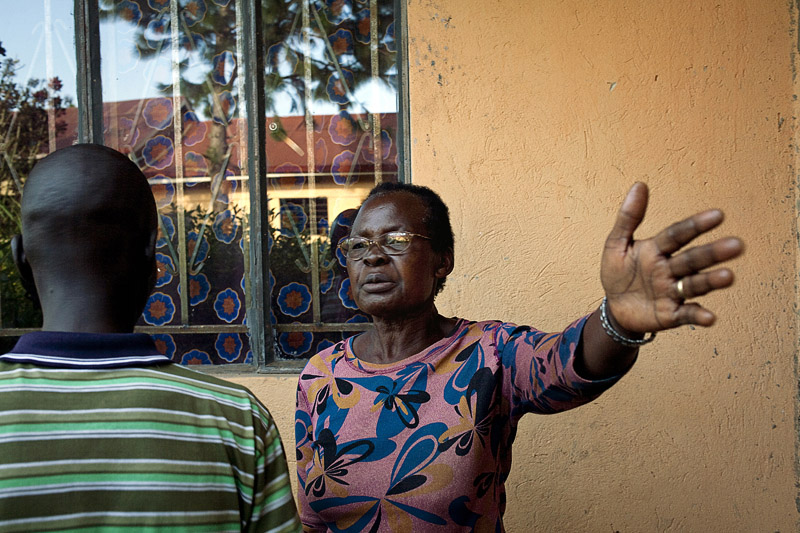 Back to Uganda. I only had 8 days there. That’s it. That’s all I could manage with my work schedule and the flights. But in that short time they made me feel like family. Like I’d been there for a long time. We’re still in touch. We’ll always be in touch. When I was just a kid – in junior high I think. I used to get these gifts from Uganda: a bag of delicious peanuts. A package of drawings from Florence, my pen-pal – grandchild of Agnes and Solomon. 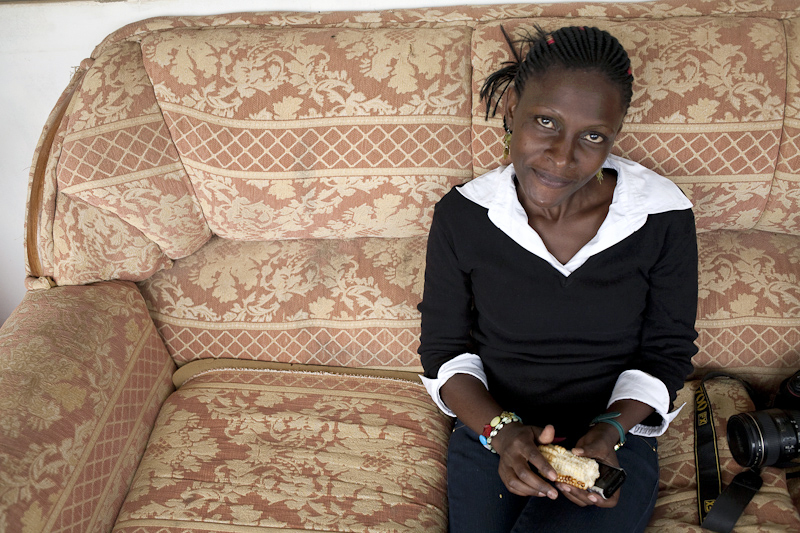 These gifts came to me from half way around the world, from people I had never met before. Well now they have a face. 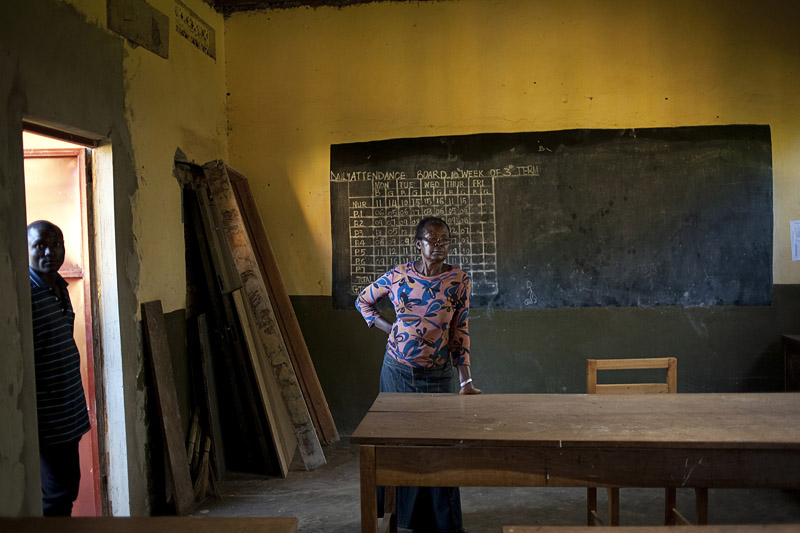 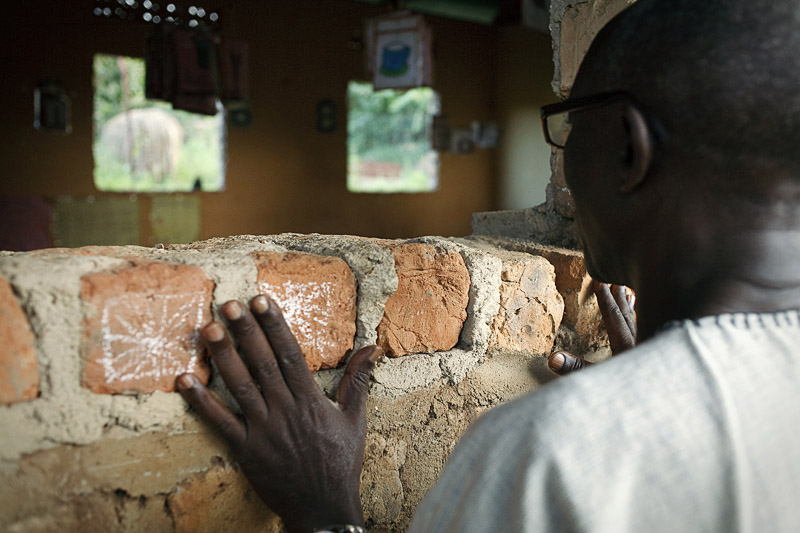 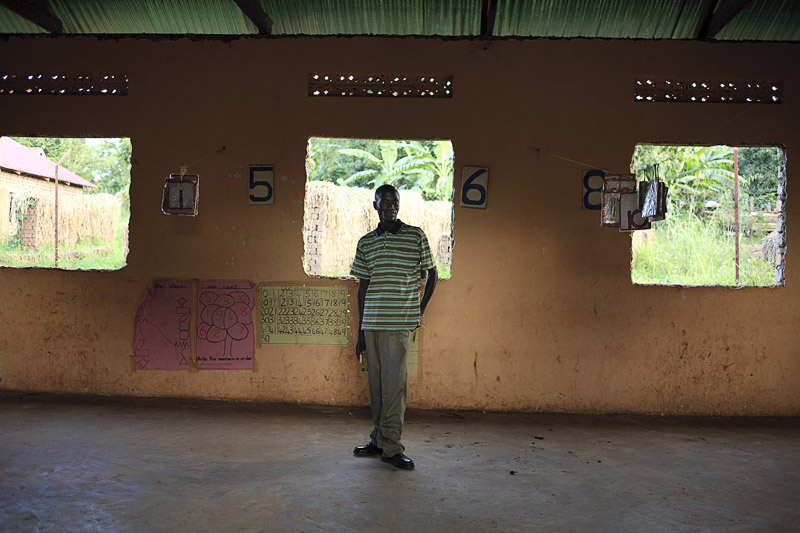 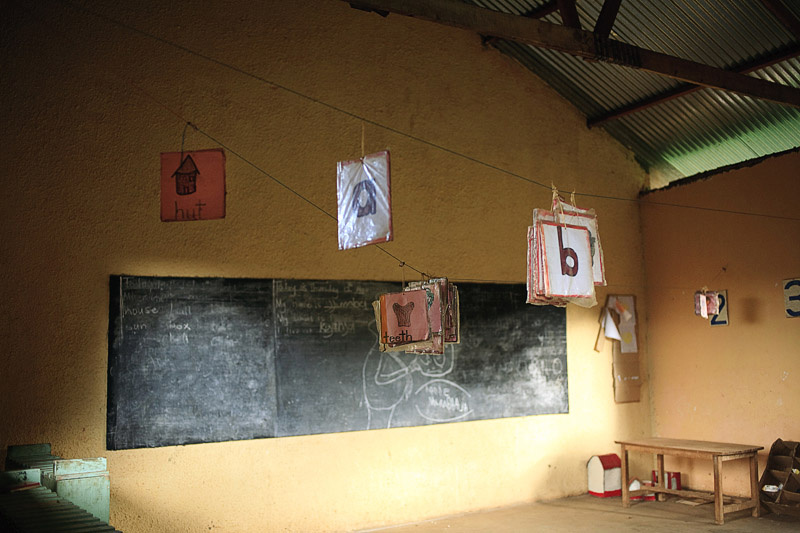 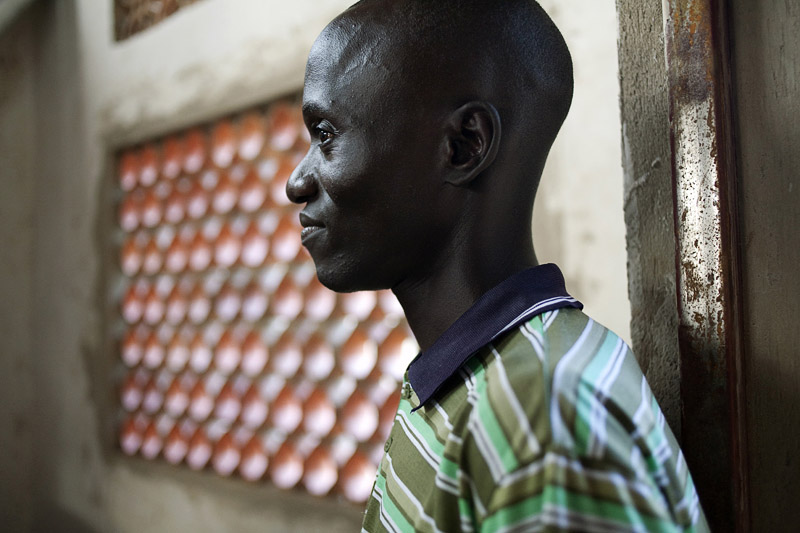 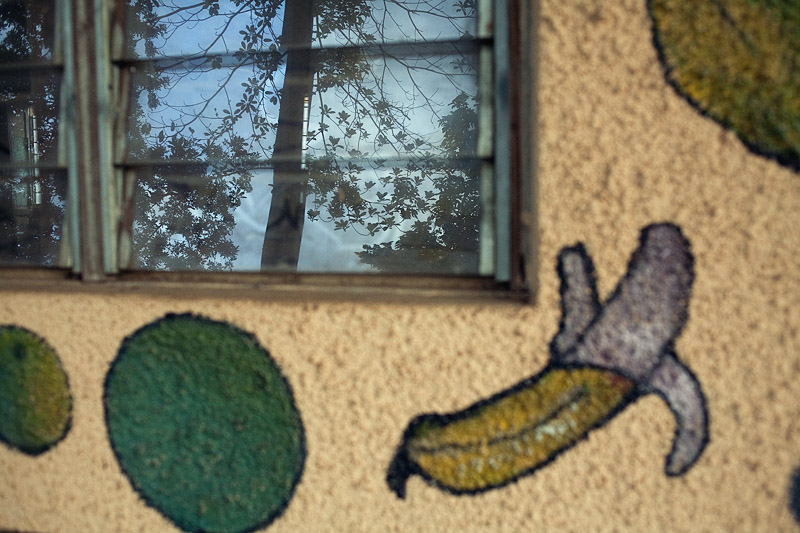 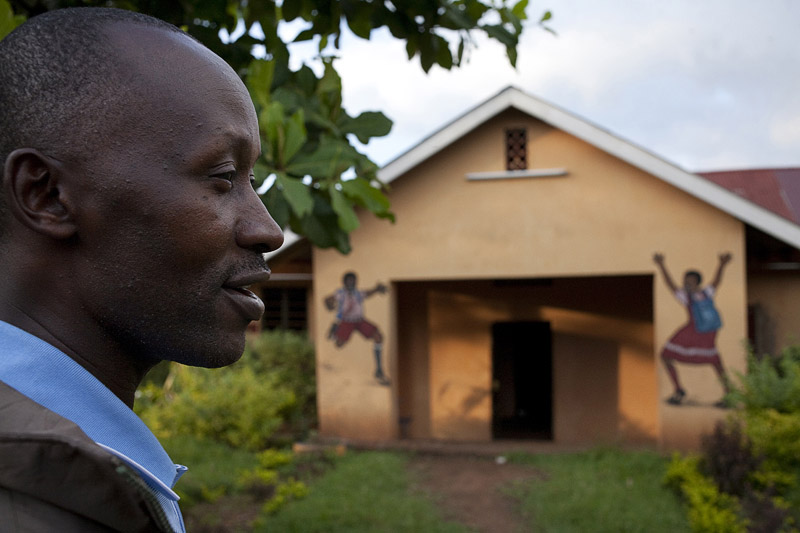 I would like to make a small contribution to Brain Tree to help pay teacher’s wages and help build a small computer lab where the students can take turns learning how to use a computer. If you can drop a couple dollars, I will try to match any donations that come through. I’ll be most appreciative to anyone who cares to help out.

It’s super easy. If you have a PayPal account all you do is follow this link and type in the amount you want to donate. And when I say a couple bucks I mean a couple. Donate $5 instead of $10, donate $3 instead of none. Do what you can, it adds up.

For more information on the school, check out their website

Also, I’ve banned myself from facebook for the time being but if you could post a link to this site and spread the word that we’re trying to raise just a couple bucks for the school, I think we might just have some success. Thanks to all of you. 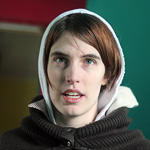