Been hanging out with Cameron a lot. We walked Billy the dog who owns a mansion in the Oakland Hills. 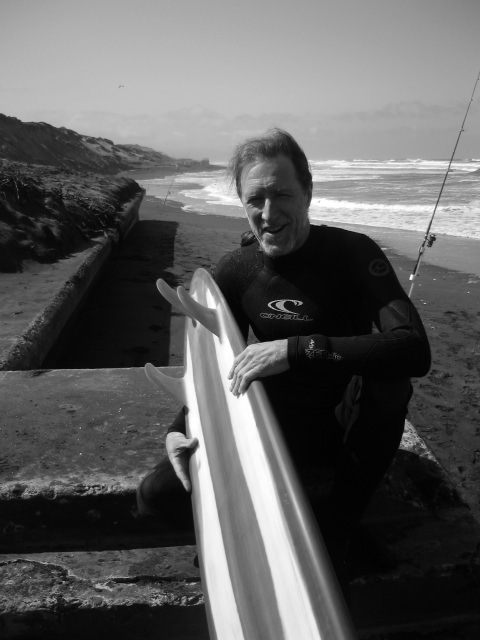 This is Mark Rennecker. I helped my friend Vic shoot portraits of him for the Chronicle’s Sunday magazine. He’s a famous big wave surfer and cancer prevention doctor. Probably one of the most interesting guys I’ve ever met. 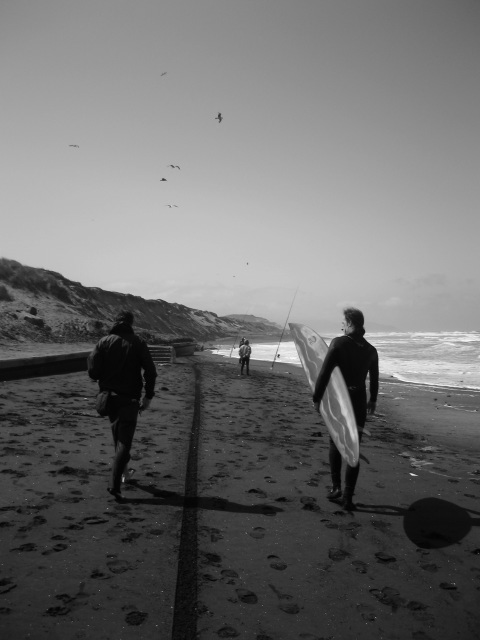 He surfed the Potato Patch this year. It’s a huge break in open ocean at the mouth of the Bay.

Jerry found this in the back of Bows & Arrows. Pretty gnarly. 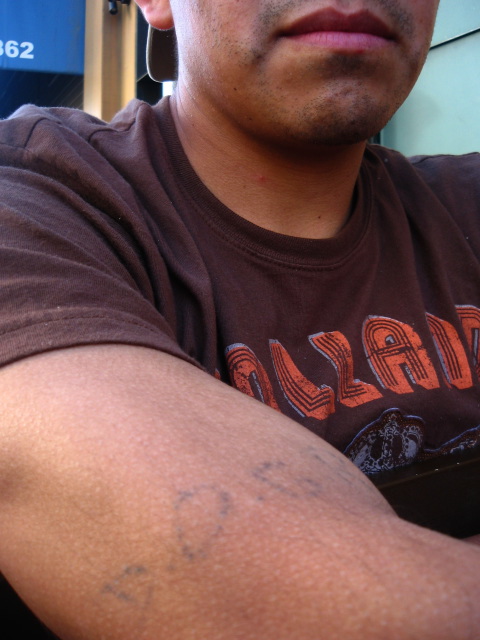 This is Donny and he’s a chef at my work. He grew up in Guatemala and when he was seven his twelve year old brother tattooed his initials in chicken scratch on his upper arm. As he grew the tattoo moved down to the crook of his elbow. Pretty rad. 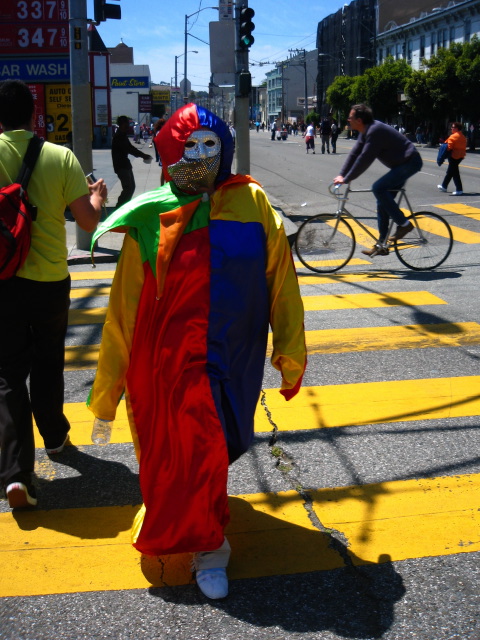 Ended up at Carnival in the Mission this year. Nothing like Houston’s experience in Brazil but still cool. 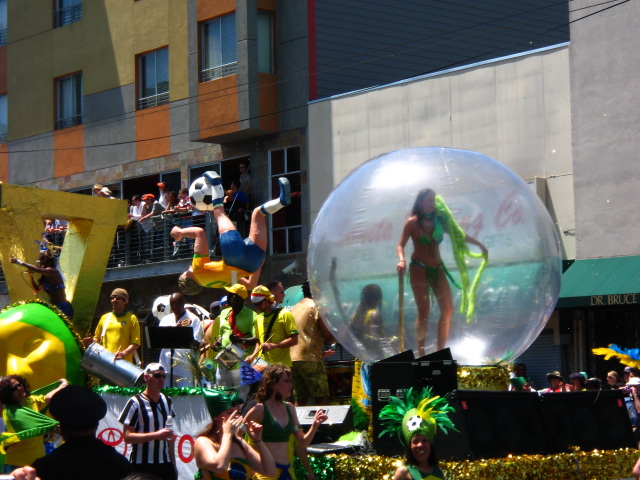 Lady in a sniper-safe ball.

These ladies are Supa Sick Wid It. 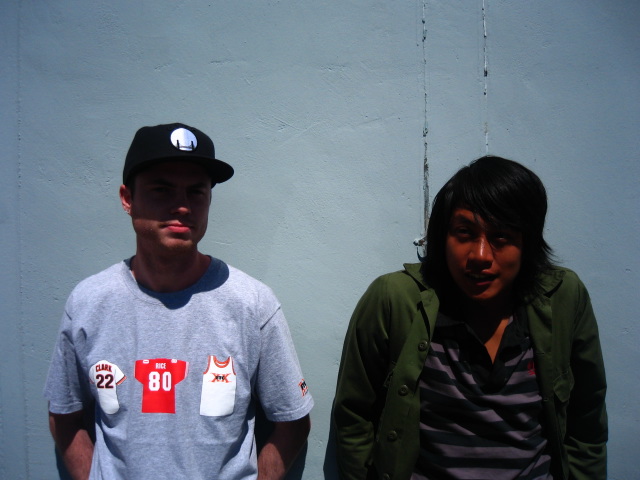 Joya and Ittopol in SF not Thailand.

On Memorial Day I skated with Cameron and got this Marky Mark spot. He really wanted me to include it into my next post. Your welcome, Cam. 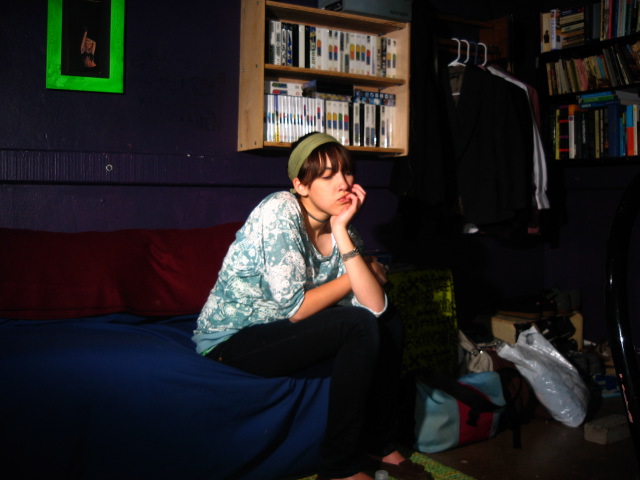 This is my new room and a new photo of Liz with a new flash I found. Off-camera flash and digital point-and-shoots are the ghetto rigs of the future.

It was Cameron’s birthday June 1st and Brian’s is June 5th. We had a huge BBQ. 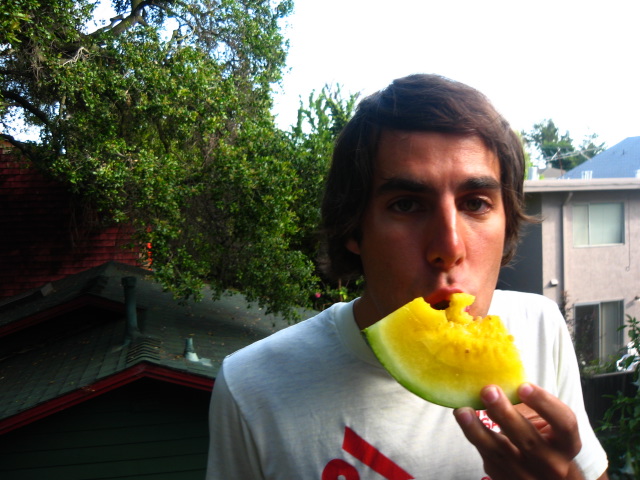 They had yellow watermelons. 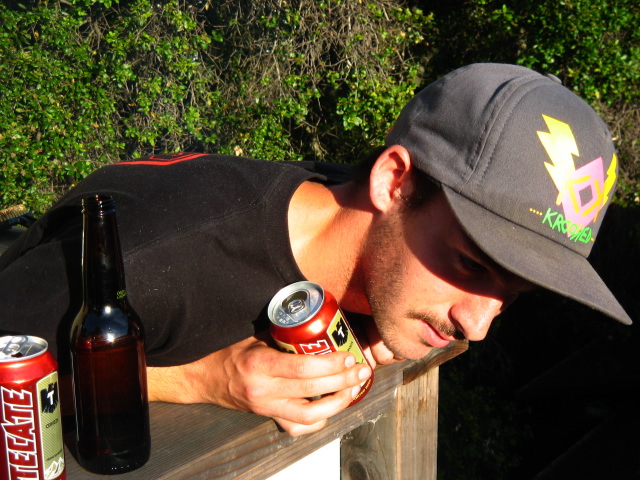 Bob made out with my friend.

Chloe and Kari wanted to make out with each other.

Fenna orchestrated most of the event and even presented the birthday boy with his exploding pie. 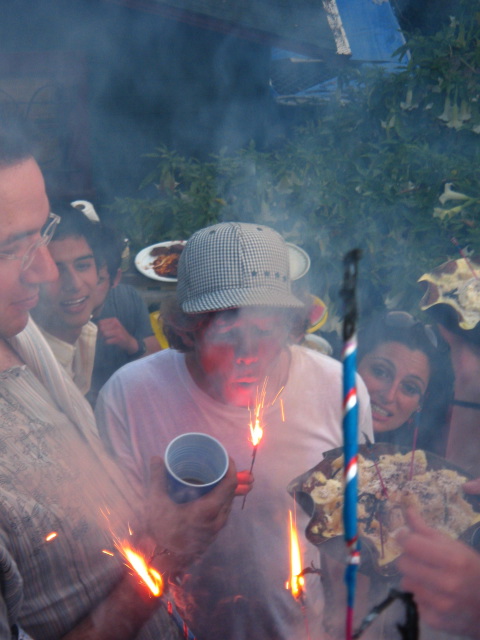 Cooling out on the stoop. 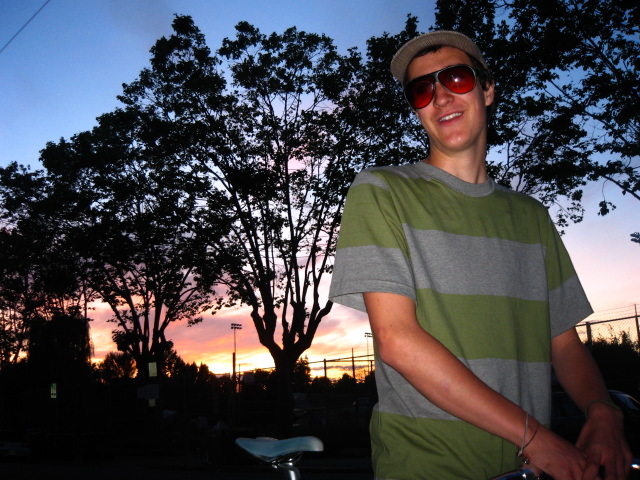 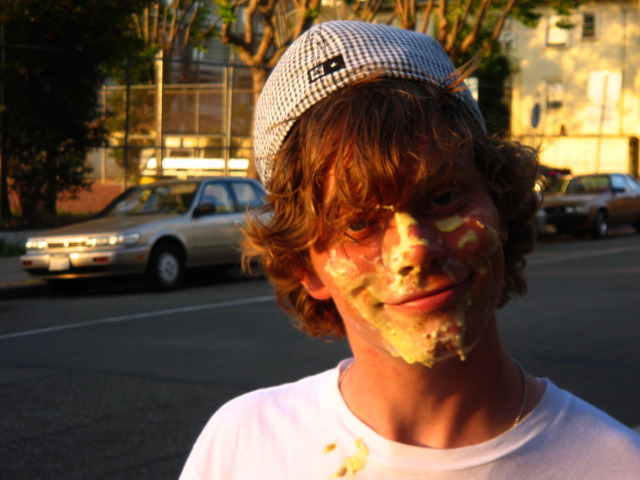 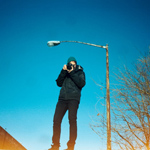