Around 2006 I met up with Bryan Derballa in SF. We had met 5 years prior when we were 17/18 years old and went skating all around town. But in 2006 it was a gloomy and wet. I was in SF to shoot skate photos and bored out of my mind, so we met for banh mi. He was telling me about being at home on a computer, coding, and excited to make a group blog website, and didn’t stay to hang out that long. I was like, what? Wtf is a blog? That sounds like the corniest nerd shit ever. I actually could not even visualize what he was talking about because I hadn’t seen anything like it before. He created lovebryan.com right when the internet was coming of age, before personal blogs were really a thing, and made a site for friends to visit and see each others’ work.

4 years later, friends in NYC would tell me it was the first website they checked every day, wishing they could be a part of it, and feeling special if a photo of them ended up on it.

I started posting to it around 2012, but in a few years, as the internet really exploded, the concept of a blog website fell by the wayside, and most members stopped sharing.

To me, the concept of a communal group blog is as valuable as it ever was. It serves as an ad-free space to share a series without the limitations and control of corporate social media. You come for your friend’s work and stay for their friends’ work.

With that said, I’m excited to announce the next chapter of our dear lovebryan group blog:

I hope to see everyone over there!

These are the main photos from the 1st 4 wait okay posts:

From Live From New York By Allen Ying. 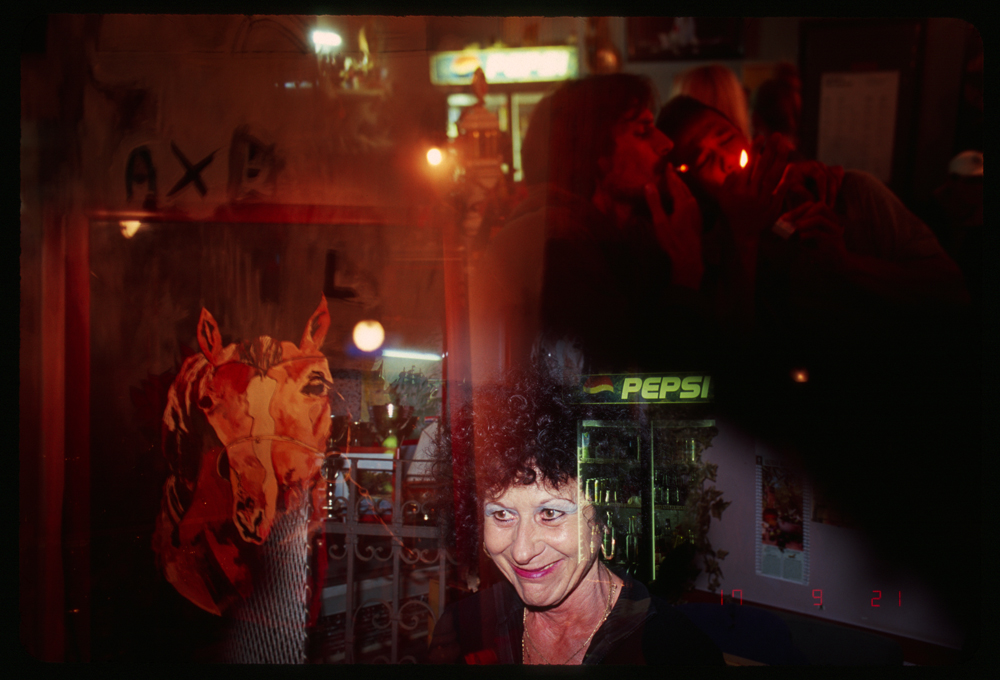 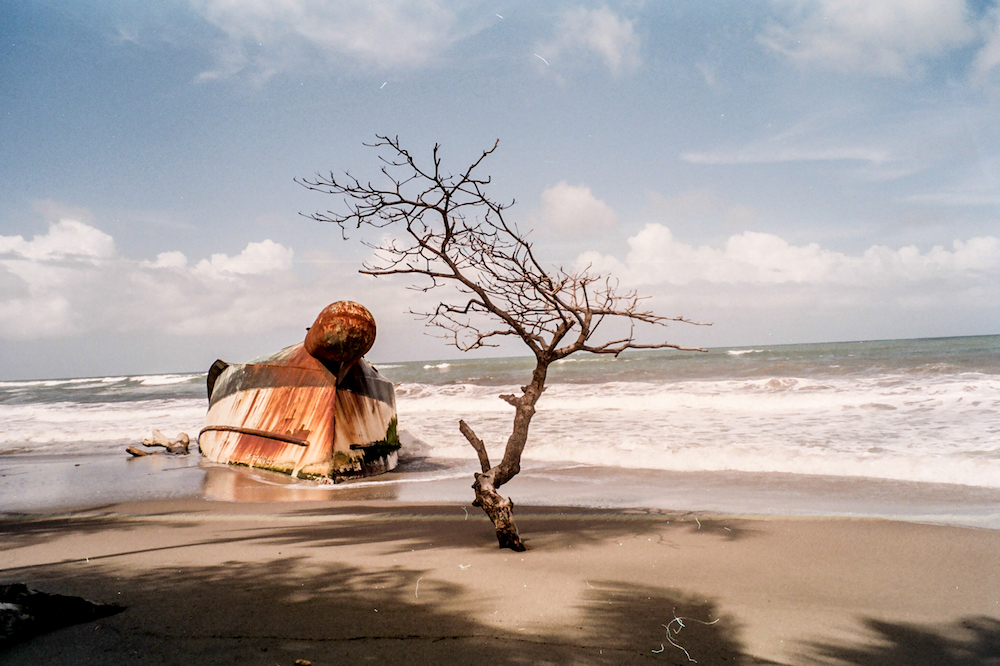 From Trinidaddy by Josh Goldsmith.

From Recent Activity By Nazar Khamis.

Colin Read made my favorite skate video of all time. I got to go skate with them a few times, and help out a little with some of the shoots. 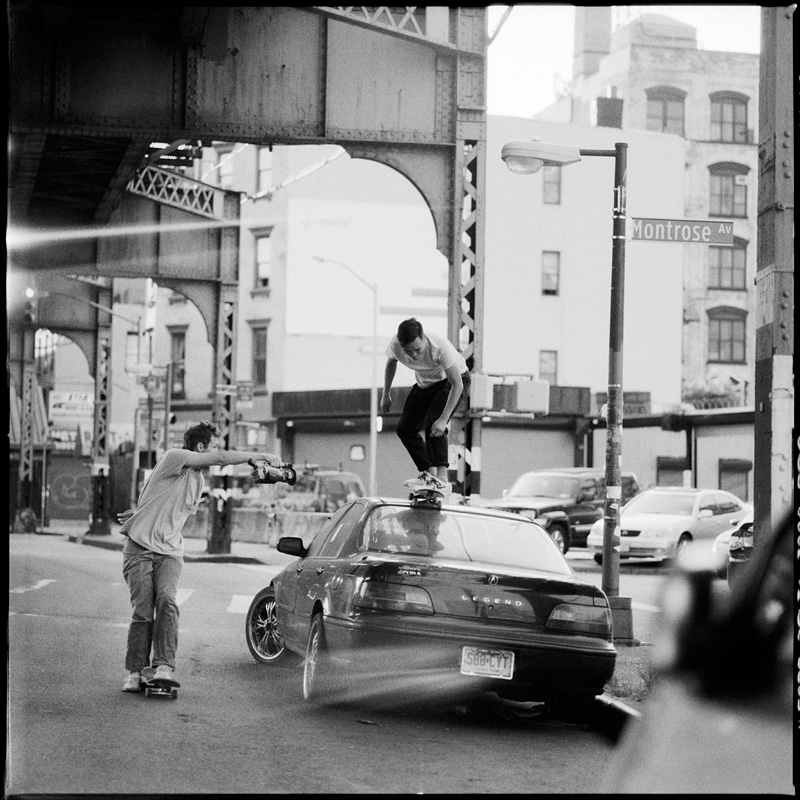 I though it looked funny that Colin is pointing his camera at the wall instead of at Daniel Kim, even though I knew it’s a common skate filming technique.

It is also common to sit in the middle of the road between opposing traffic to film skateboarding. 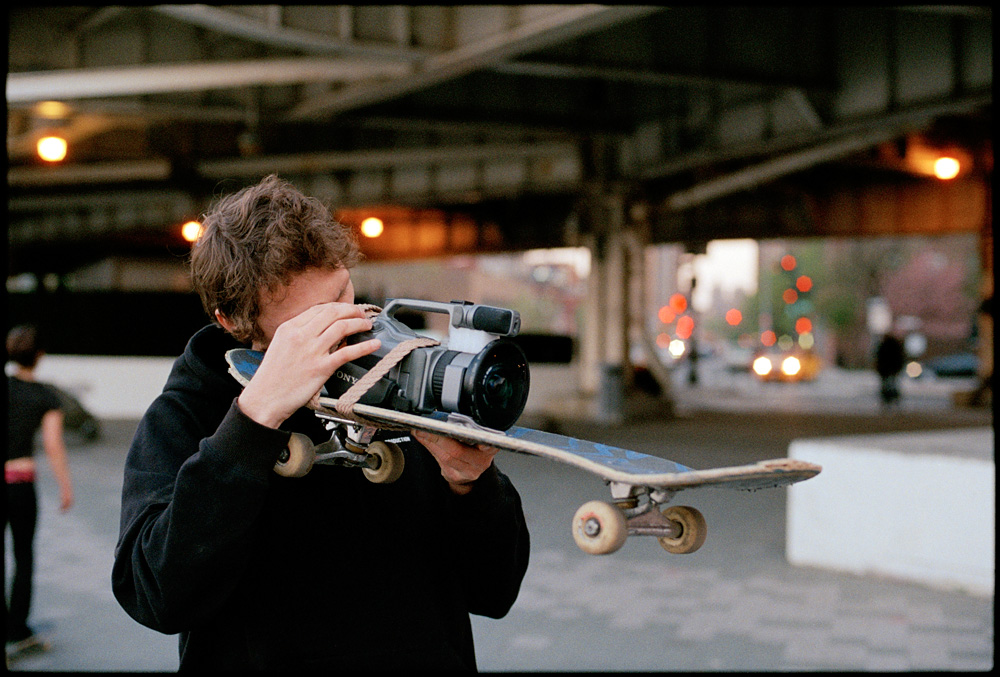 This would be considered a belt dolly, used to insert the camera into a flood drain pipe from the point of view of the skateboard. 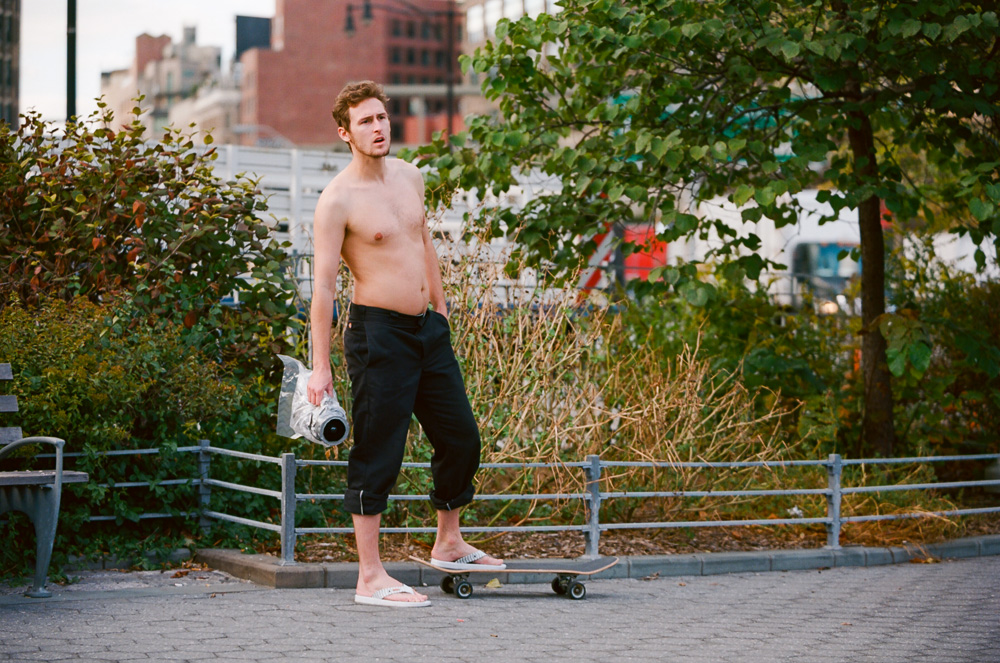 This is Colin Read filming skateboarding with his underwater housing while wearing flip flops. The whole time Colin was making this video, he was working full time sitting at a desk, and says it made him fat. 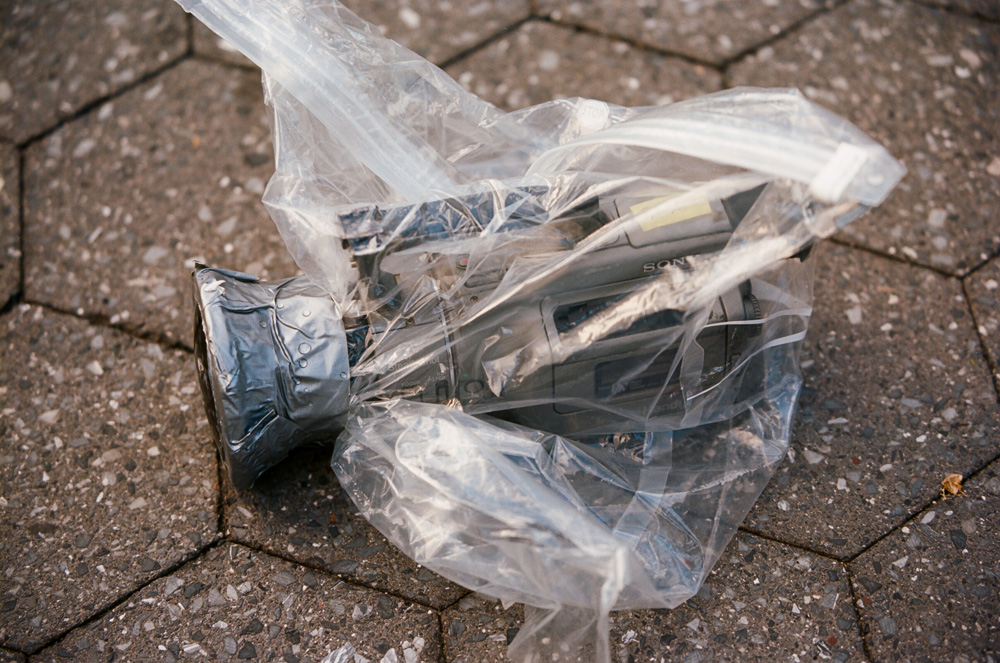 The Sony VX1000 is considered by many to be a classic skate video camera. 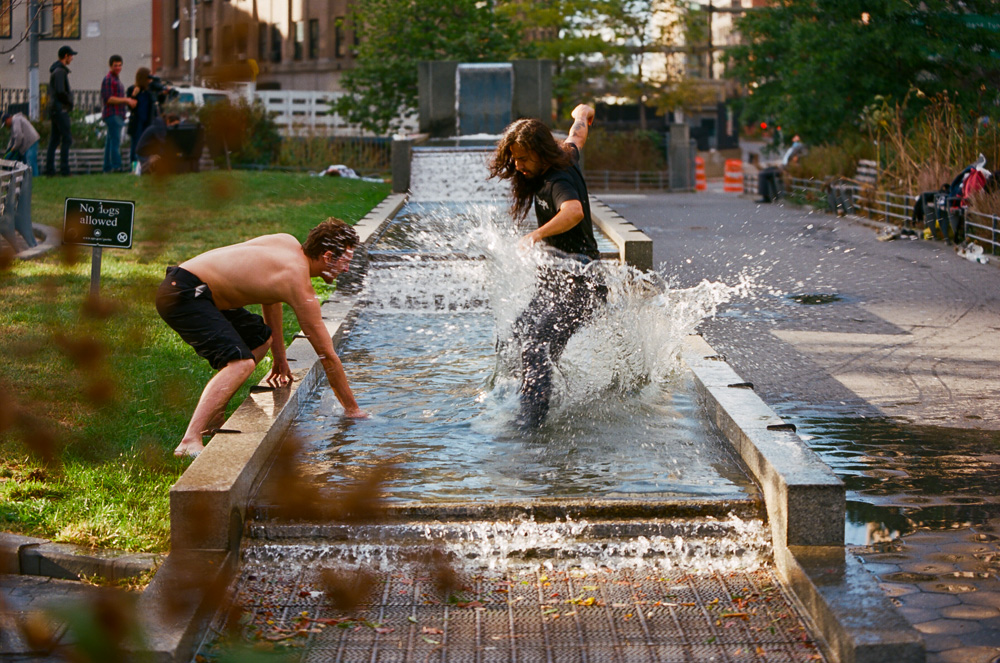 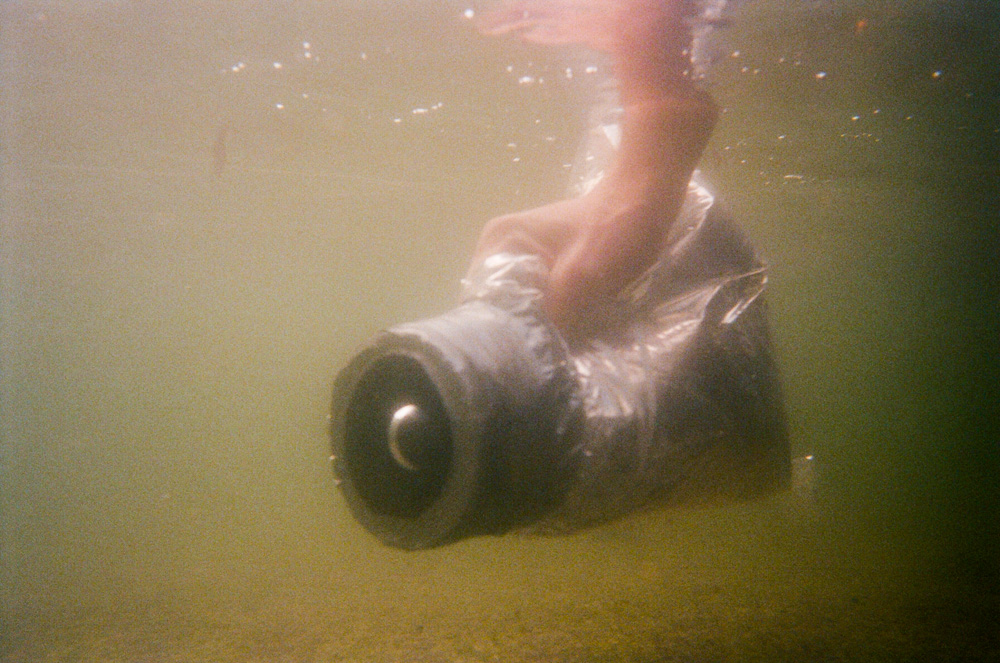 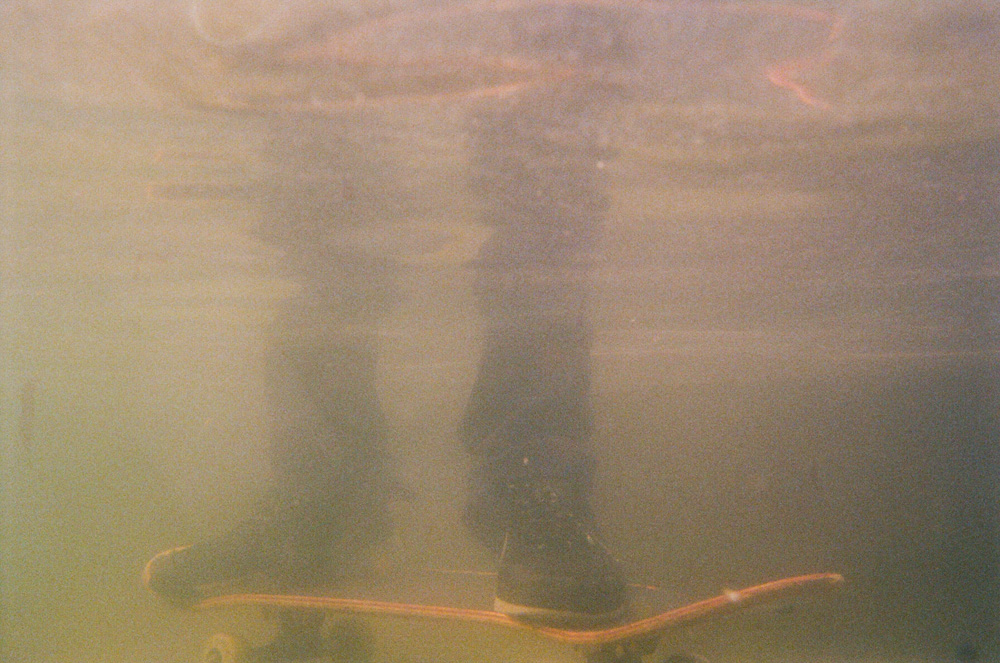 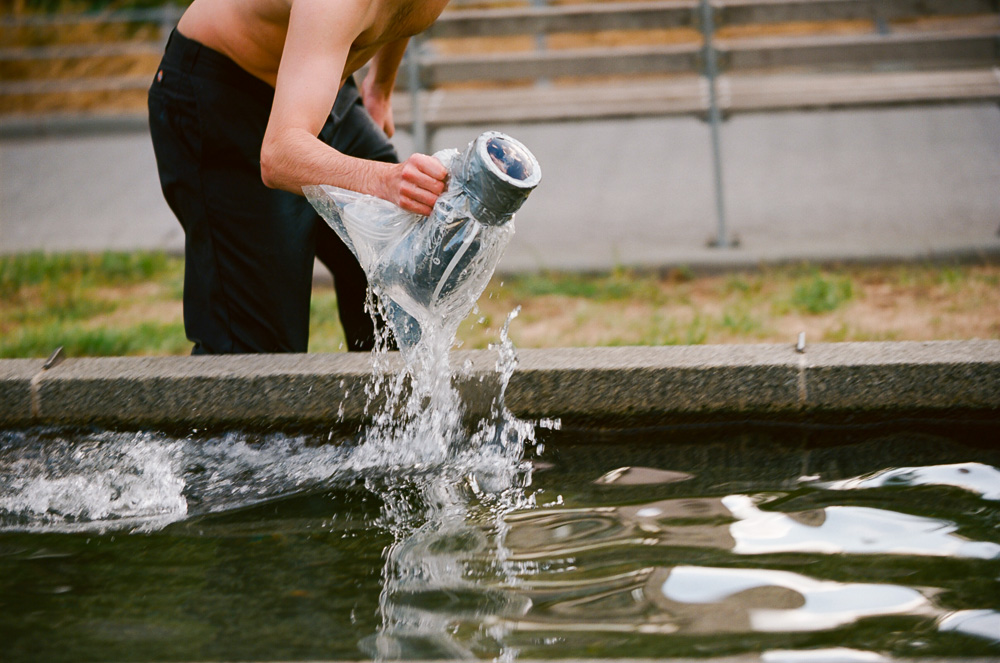 Here the camera is seen channeling the spirit of a dolphin, or fish swimming up stream.

Taylor ran to a tourist store nearby to get Colin some dry pants, they were a little too big so Colin tucked them into his socks.

This was an improptu idea and practice for Leo doing a 360 flip, and Taylor hopping off his board and catching Leo’s board in the air.

Later that night, we thought we could push a cement road barrier out of the way if we all pushed together, we were wrong. 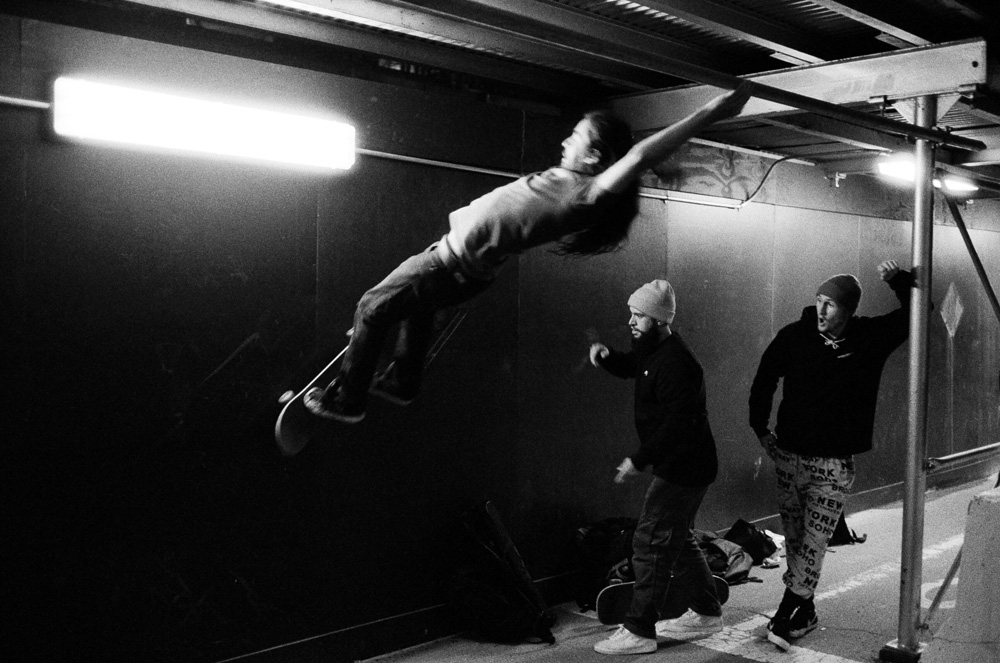 Eby was trying to gorilla swing from the scaffolding into a wallride. It didn’t work either. A lot of times things don’t work out but were a lot of fun. 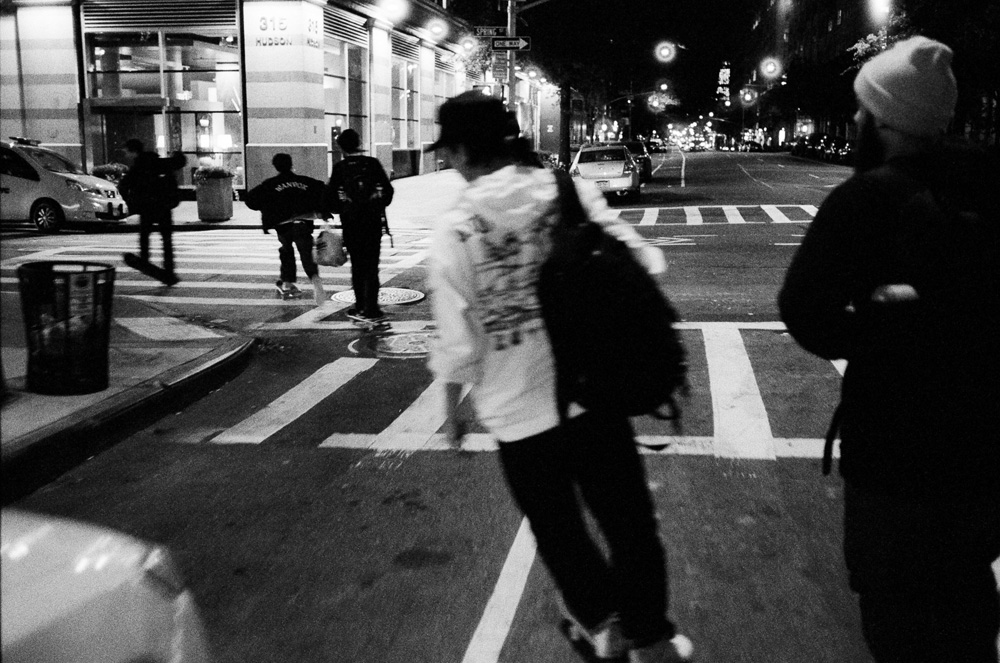 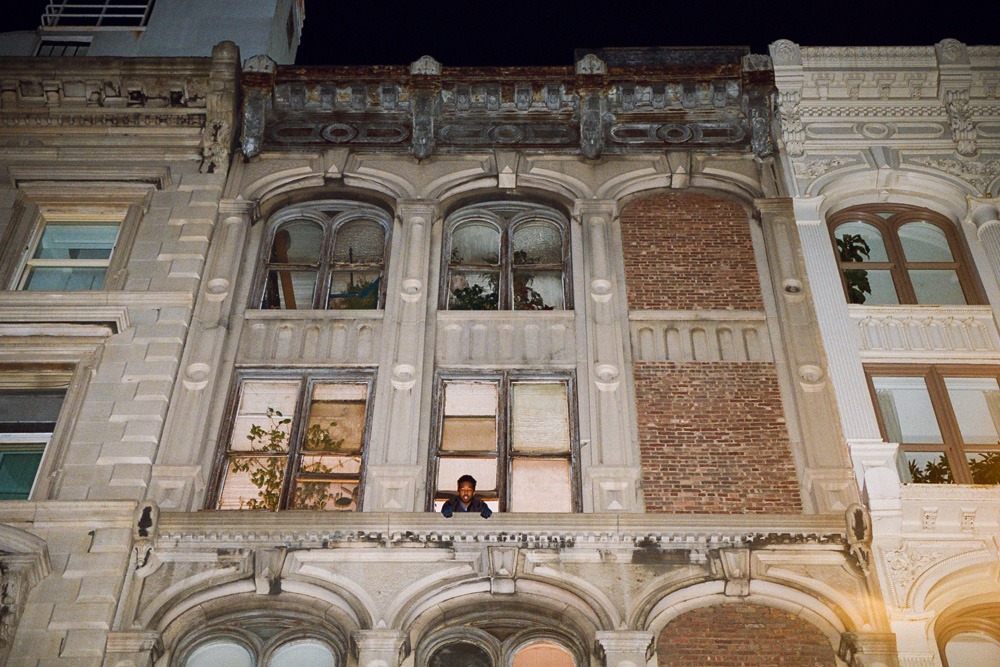 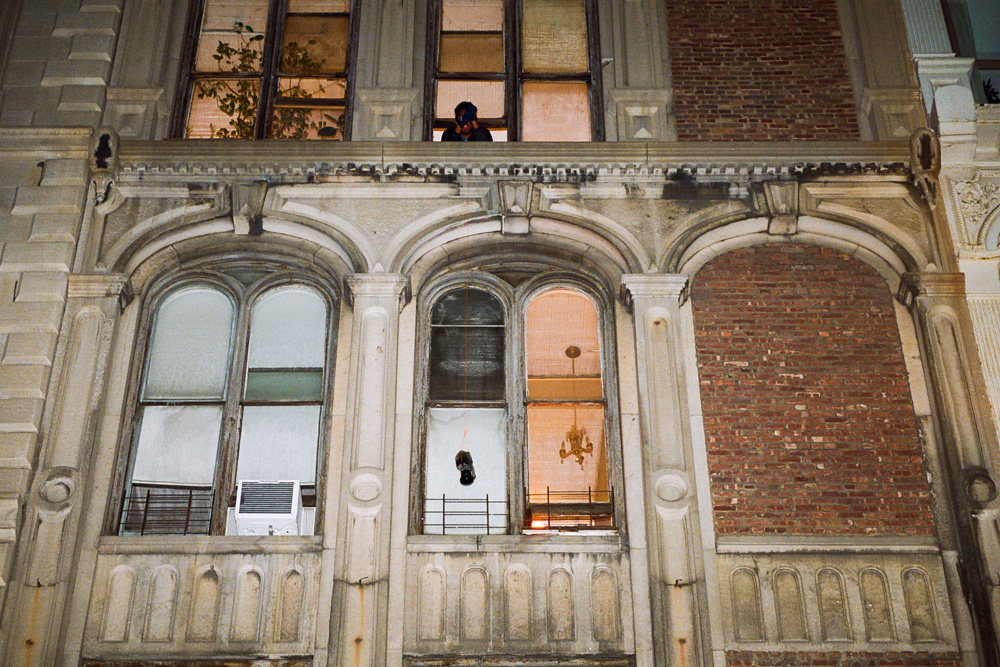 This was a fun shot to work on. It took a few hours and ended up being a couple seconds in the final movie. Darnell is hanging out of the window to lower the camera down to street level. 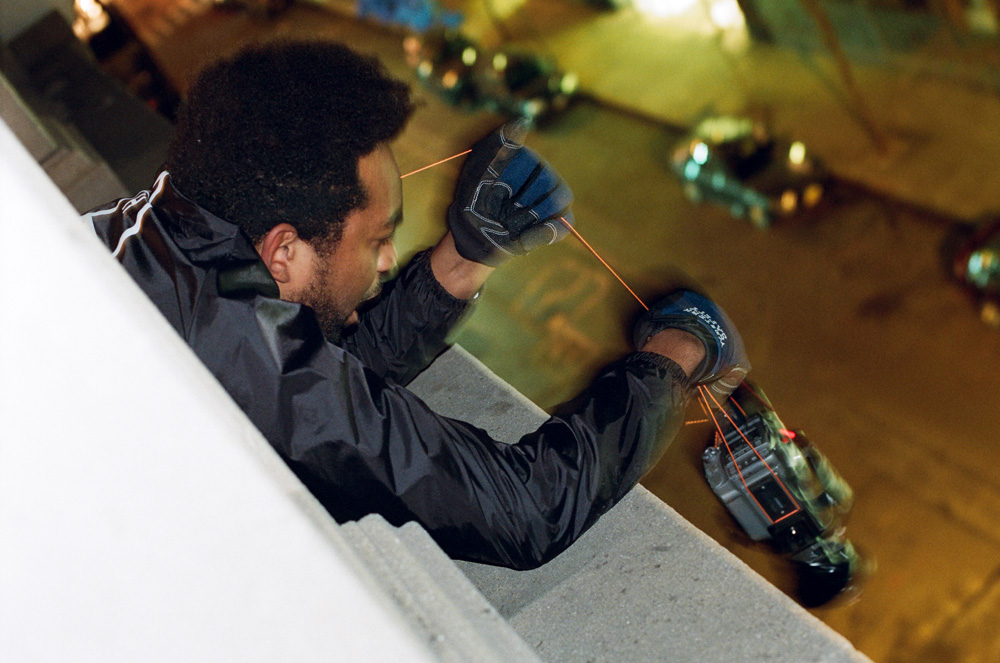 In order to not drop the camera too far, Taylor was inside holding the orange string, and running with it to a certain point we marked on the floor, so it wouldn’t slack further than that. 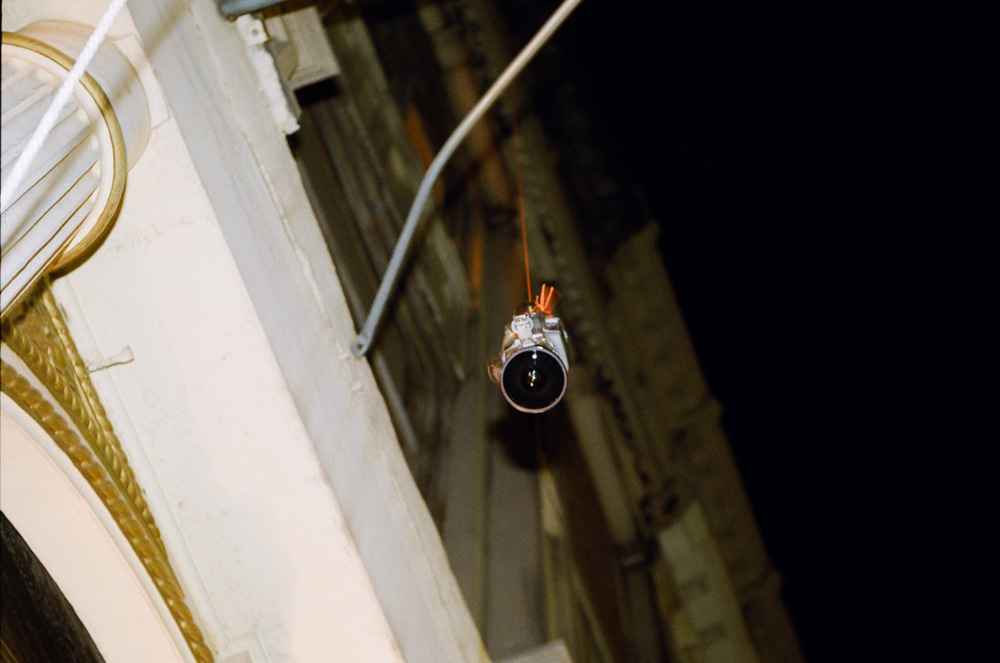 Colin would grab it just in time to film Connor kickflip over a cellar door.

It was all very precarious and exciting.

These cameras are old, they don’t have an external LCD screen, and playing back the footage repeatedly can stretch the tape, so the common move now is to record the playback through the viewfinder once with your phone.

Spirit Quest went on to be an award winning skate video, leading Colin to co-direct a Radiohead music video with Spirit Quest’s Connor Kammerer. Colin has since left his full time computer job and been able to get fit again.

This is the trailer for the video, and by now there have been a few select sections also uploaded to YouTube. I recommend checking them out, they are mind melting. 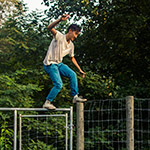 I made a directory of my blog posts, to navigate to older posts.